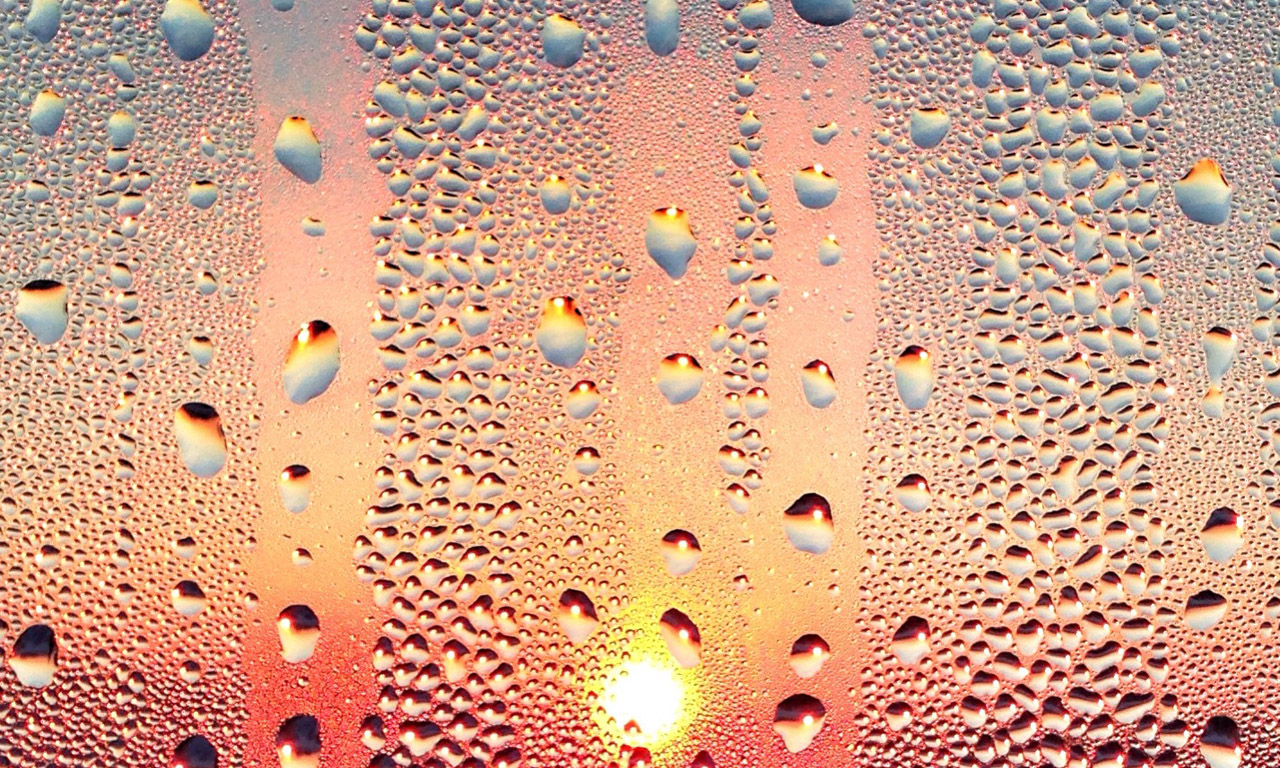 How I Met Terence McKenna

Back ’round the turn of the millennium I was living in London, following the trail of jungle music.

I had moved from the relatively slow-poke (at the time) Calgary to London to soak in the future-now of art and music that lives there like a wild animal. The world, of course, was different then, the Internet slower, smartphones yet to emerge, payphones were still around, ready and willing, on street corners. The rapid waves of social media lay ahead a few years. Texting was the thing, terrorism wasn’t really a headline and the “threat level” was the color of a Y2K bug.

Presently, and perhaps too often, I find myself in the clean, bright, glistening and seemingly ceaseless virtual world. But, back then a blistering, wet, buzzy, mossy-ness dripped in the air, hung in the ether. You had to really dig around hunt for things. To gather information I explored extensively on foot, a kind of psychogeographical parkour through time, space, haunts, and Shepard tone labyrinths of the urban jungle.

At night, with my friend and mentor, a man named Mr E, we’d spin through rich layers of spine music, as he called it — invoking the legendary era spanning 1992-94, when house, techno, hardcore, hip hop, ragga, dancehall and so forth, morphed, fused and exploded into the tangled thicket of jungle, which mutated into drum & bass, into dubstep, into Autonomic, and myriad other branches.

While jungle techno and an occasional cumbia sang out from the Technics and Tannoys, Mr E and I would roll up and waft into chats on Ancient Egypt, Olmecs, Toltecs, Aztecs, Aliens, Dogon, Mars, 33, ghosts and parallel universes.

On Sundays I would perch in a deep, dark corner at Metalheadz, listening and watching all the seriously sophisticated sounds dropped and woven.

It was a fertile time, and in hindsight, psychedelic, as I went rapidly from the baseline-reality of my hometown, to the fast-paced, hyperspace, time-travelling surreality that life in London at the time seemed to be.

Throw in a big bag of magic mushrooms — and things got good n’ freaky.

Having a flat in London meant hosting friends who’d come to visit. One friend who stayed sent a care package as a thank you gift: a shopping bag full of good good magic mushrooms. I’m unsure exactly how much it was, but it was enough to entirely enhance my psychogeographical parkour with an Escherian eschatology par excellence, swirl it all in synaesthesia, surprise and synchronicity, consistently.

For many months I met weekly with the mushroom. I had by then been working with the mushrooms for several years, and come to know them as my Old Friends. We had built a relationship, it’s ongoing and always evolving, yet, even at that stage in my life, I approached my Old Friends with respect, reverence, ceremony.

They were, at the time, my only source of entheogenic information. In other words, I had read about Timothy Leary, but he didn’t appeal to me. I read some Aldous Huxley, but had yet to discover his psychedelic connections. And while Tom Wolfe’s Electric Kool-Aid Acid Test sat alongside Ken Kesey’s One Flew Over the Cuckoo’s Nest back home on the family bookshelf, nothing sparked such intrigue and inspiration as the actual thing — the mushrooms themselves. So I stuck with them and their teachings for years before I had unearthed to any depth psychedelic literature and art.

It was just me and my Old Friends.

One night, alone in my flat in early April 2000, I met with the mushroom, and from somewhere — a ghost of a thought, a dream, a voice, an intuition — came this declaration; “Terence McKenna thinks magic mushrooms are from another galaxy.“

Wherever it came from, it struck me — because, I thought the same thing, and I had for years.

I wrote it down in my notes, and resolved to find out more about this Terence McKenna guy.

However, due to the sometimes slippery nature of psychedelic insights, the note and the name stayed tucked between the pages, and my life in London raged on.

I was walking by a used book store in Calgary, and from the window a surprise headline: The Archaic Revival, by Terence McKenna.

“That’s the guy the mushrooms told me about!” I said to myself, shocked.

I had no idea.

And the subtitle — Speculations on Psychedelic Mushrooms, the Amazon, Virtual Reality, UFOs, Evolution, Shamanism, the Rebirth of the Goddess, and the End of History — damn that sent me reeling in a fantastical way.

From here on I devoured anything and everything I could find from Terence. When I found audio files of his lectures and heard him speak, heard his stories, I would cheer “I knew it!”

Listening to McKenna was/is like listening to the mushroom itself; hilariously cascading, profoundly connective, arousing, ambrosial.

As I poured over his work and it poured over me, I eventually came to the awareness that Terence was, of course, by this time no longer alive. Sadness was accompanied by high strangeness — because I realized Terence died on April 3, 2000, which was, astoundingly, around the same time I received the mushroom-message about him in the first place; early April 2000.

Cue the air-sucked-out-of-the-room feeling, cut to the sense of a puzzle completing itself, fade in the cosmic giggle and flash forward to this:

I’ll try to be around and about. But if I’m not, then you know that I’m behind your eyelids, and I’ll meet you there — Terence McKenna, September 1999

Had I indeed met Terence McKenna behind my eyelids?

Somehow, someway it seems to be.